A MRF, or material recovery facility, is more commonly known as a recycling center—a plant that receives, separates and prepares recyclables for marketing and sale to end-user manufacturers. When you leave your recyclables on the curb on trash day, they are picked up by trucks which then drop off the loads of solid waste in the receiving area of an MRF. Trash and non-recyclable materials are removed from the recycling process, and clean recyclables are sorted on a sorting station or picking table. Once the materials are sorted, a baler compacts the materials into tight bales and binds each bale by wrapping wire bands around it. The bales are stored in stacks for shipment. Eventually, these recycled materials are sold to manufacturers who use them to create new, more environmentally friendly products to be sold to consumers.

Many cities have started single-stream curbside recycling programs, allowing residents to place all of their recyclable materials in one container. These programs are becoming increasingly common, with only 20% of recycling communities using single-stream in 2005 and 64 percent in 2010.

In a MRF, the materials are usually transported along a conveying system, which is manned by workers known as pickers who are each assigned to pick a different type of material off the line. The pickers separate waste from recyclables and commingled recyclables into groups of plastic, aluminum, paper, etc.

Once the material has been sorted, it is then baled, shredded, crushed or compacted in preparation for shipping. Compacting the material this way saves space and reduces shipping and storage costs, which financially benefits both the sorting facility and the end-user manufacturers.

Vulcan® Drying Systems, LLC designs and manufactures a full line of products specifically created for those wishing to start a new MRF or expand an existing facility.  Our sorting stations come in a variety of sizes, including a 6-man, 8-man and 12-man, in addition to two “mini models”: 3-man and 4-man. The larger units are ideal for MSW recycling, as well as construction and demolition waste separation. Sorting stations are available in both stationary and portable models, and we can even build a custom-sized model to suit any job site.

What we typically refer to as trash or garbage—the items we commonly use and throw away, from food scraps and packaging to furniture and appliances to computers, is referred to in the industry as municipal solid waste (MSW). Every year, Americans generate about 250 million tons of MSW, and 134 million tons find their way to landfills or incinerators. All of that waste is recyclable, and recycling it has a huge impact on the environment and thus on our daily lives.

In 2011 Americans recycled and composted 87 million tons of MSW, which had an effect on the environment comparable to removing the annual emissions from over 34 million cars. This recycling also saved more than 1.1 quadrillion Btu’s of energy—the same amount of energy consumed by over 10 million U.S. homes in a year. 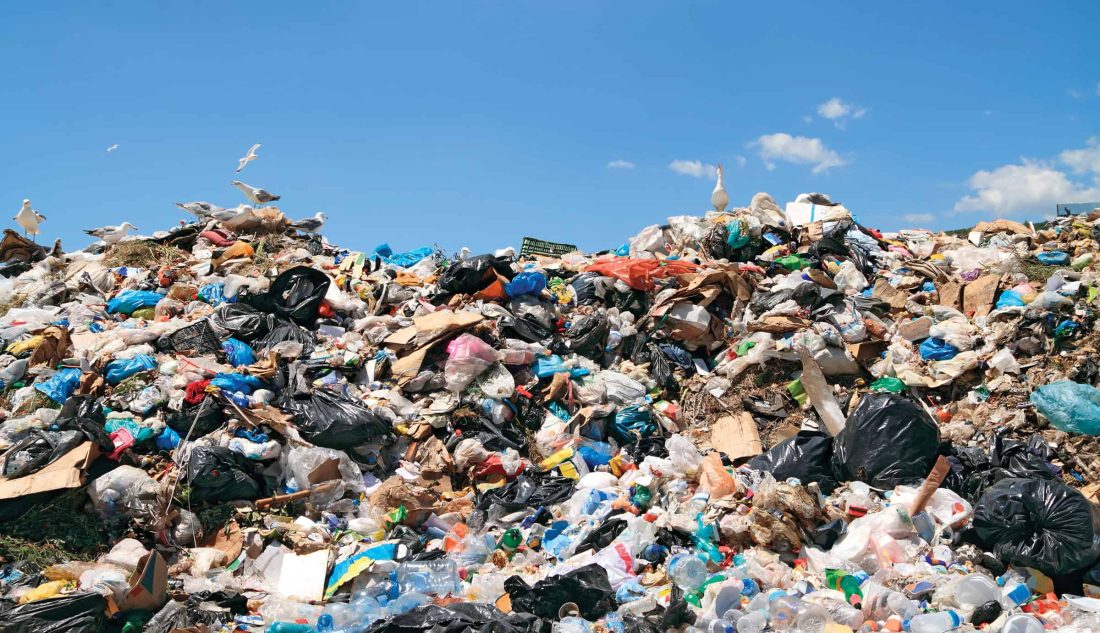 Ferrous metal separation is a key component to a variety of industries from food and grain processing to recycling of municipal solid waste. Magnetic separators are the workhorses of the industry and come in a variety of configurations. Cross-belt magnets are one of the most widely used applications and can range from permanent ceramic or rare earth magnets to electro magnets, each with varying degrees of magnetism.

Another popular separation method is magnetic drum separators. These are often placed in transfer areas between belt conveyors or screw and bucket conveyor transfer areas with a vertical drop. The magnetic drum is contained within a stainless steel housing to prevent magnetizing the housing.  The ferrous metal clings to the drum for part of its rotation and is discharged separately from the remaining materials.  Magnetic head pulleys are also used in addition to or in lieu of other separators.  Eddy current separators are used to separate non-ferrous materials.

Scrap metal can be collected from community recycling programs, electronic recycling and commercial scrap generators. Once the metal is collected, it is sorted by type and composition and then sent to a metal recycling plant. The plant inspects the quality of the scrap metal and makes sure the metals have been correctly separated. Separation is typically done by use of magnets attached to excavators in scrap yards. Further downstream processing utilizes conveyors with magnetic head pulleys or cross-belt magnets mounted above the conveyor.

Food and grain processors utilize magnets throughout their processes to remove metal pieces or flakes from the underlying commodity. Grain processors use screw and bucket conveyors to convey grain in their storage facilities and mills.  Permanent suspended or mounted magnets as well as drum magnets are frequently used to separate contaminants such as metal flakes to bolts or other stray metals.  Removal of these larger items is crucial to prevent damage to gran mill components downstream.

Vulcan® Drying Systems ASR Dryers are engineered to dry automotive shredder residue, making the material easy to transport, separate, and handle by reducing moisture, weight, clumping, and volume.  As metal sorting and separation technologies improve, many auto recyclers have begun to dredge up old landfills to reclaim materials lost decades ago to low quality separators.  Proper resorting can only be achieved if the moisture content of the landfill material is reduced to prevent clumping and sticking.

ASR Drying Systems consist of a drum with a burner that is mounted to a combustion chamber. Auto shredder residue is fed into the direct heated rotary dryer, to be thermally heated. After the material has been thoroughly processed, the dried ASR is discharged to a transfer conveyor for further sorting and separation. The vapors from the process are pulled through a cyclone that is designed to manage ASR particulates with the vapor stream. Remaining fine particulates are removed in the baghouse.

Highly efficient Vulcan® Drying Systems ASR Dryers keep material temperature under 185°F (85°C) while reducing ASR moisture levels to as low as 2% by weight. The dryers can be automated, and production rates and material quality are easily controlled.